Once users enable America’s Victoria, they can “Ask a Question” about the life of Victoria Woodhull to explore Victoria’s themes during her lifetime – she was the first woman to run for US President in 1872 – her poverty stricken childhood, politics, her publishing success, her time as a stockbroker, her hard times, and her final days in England.

“While it would be awesome to be one of ten finalists to win $5000 each, says Victoria lynn Weston, “our ultimate goal of introducing these new voice-first visual experiences like America’s Victoria is to present an engaging, conversational user experience when it comes to learning about the incredible life of Victoria Woodhull through Alexa, we want to be part of that journey.”

Studio Carlton is an awesome group of film, television, and technology professionals who have a passion for developing interactive content for companies and professionals to deliver engaging brand messaging, interactive books, educational programs for voice-activated, data-driven platforms like Amazon Echo devices and Google Home. 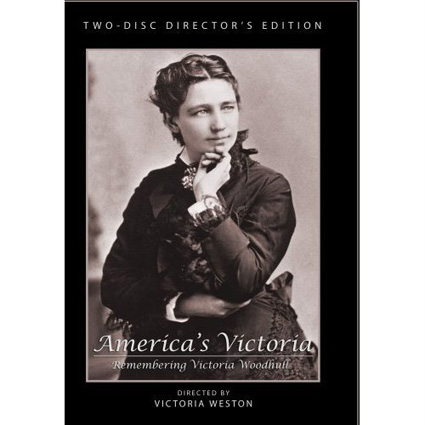 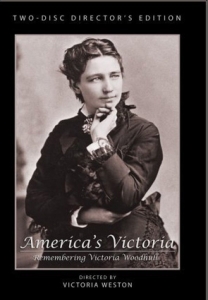